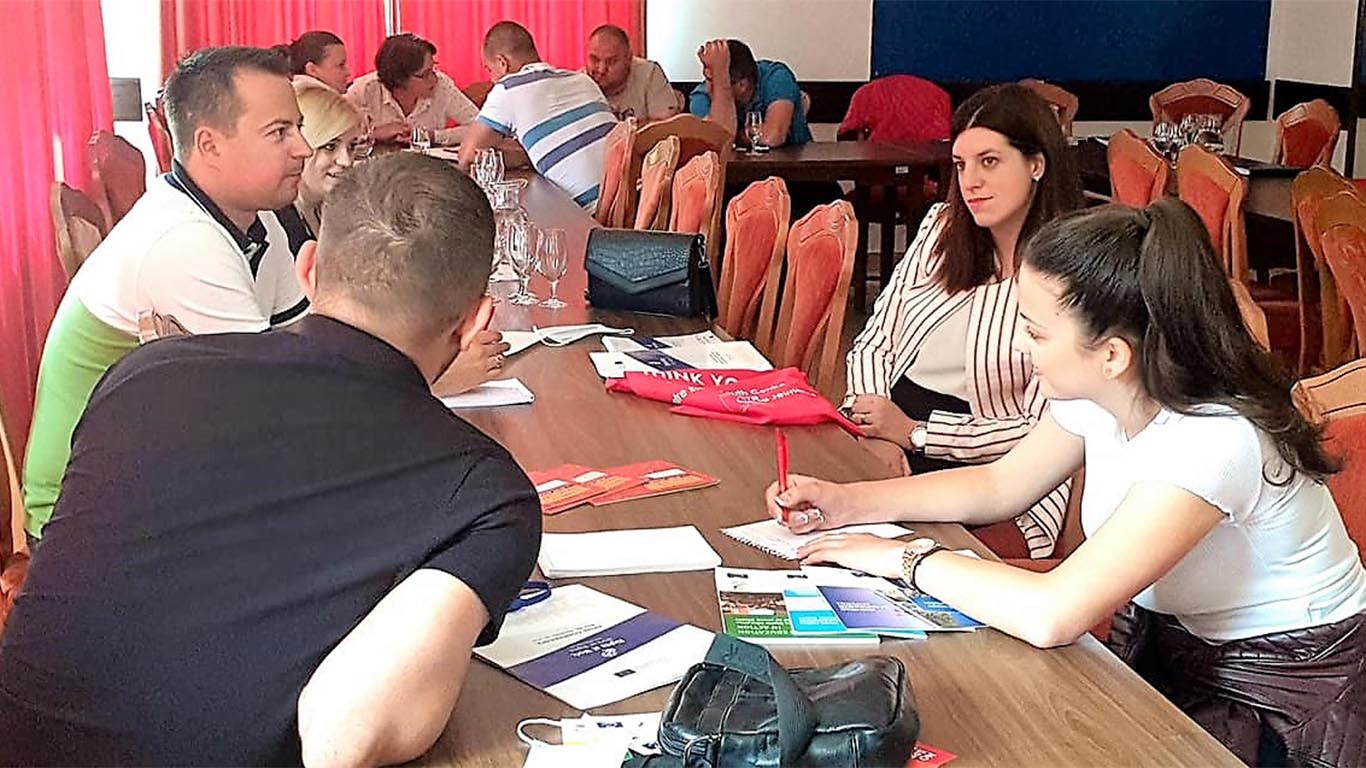 Active summer for our young trade union activists within the project “Trade unions and their youth sections – new impetus for youth participation” is in progress. Members of the trade unions from Serbia, Bosnia and Herzegovina, North Macedonia, Montenegro, Slovenia, Greece and Albania are participating in creation of the campaign “Trade unions are IN – involve, act, influence” to be tailored according to young people’s needs.

Prepared material is also used by our participants for their local activities implemented as part of the knowledge transfer process. Goal of the same is to share with their peers what the trade union is, what its role is, as well as what are the possibilities offered to young workers, all in order to strengthen the position of youth, both within the trade unions and local communities they are coming from.

Presentations, leaflets, video-clips, but also workshops are just a part of what young trade union activists are preparing, so that their peers can find out why it is important to be an active member of a trade union and join work of the trade union themselves.

Project “Trade unions and their youth sections – new impetus for youth participation” is implemented by youth organizations from Serbia, Bosnia and Herzegovina, North Macedonia, Montenegro, Slovenia, Greece and Albania with support of the European Youth Foundation of the Council of Europe. 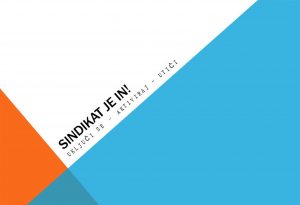 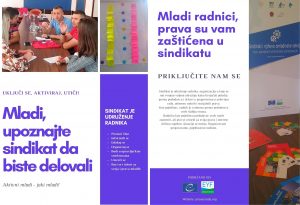 Partners from Greece are also active in the campaign and local activities. Their members prepared the article on the significance and importance of youth activism in any segment of life, including the trade unions’ and the working environment.