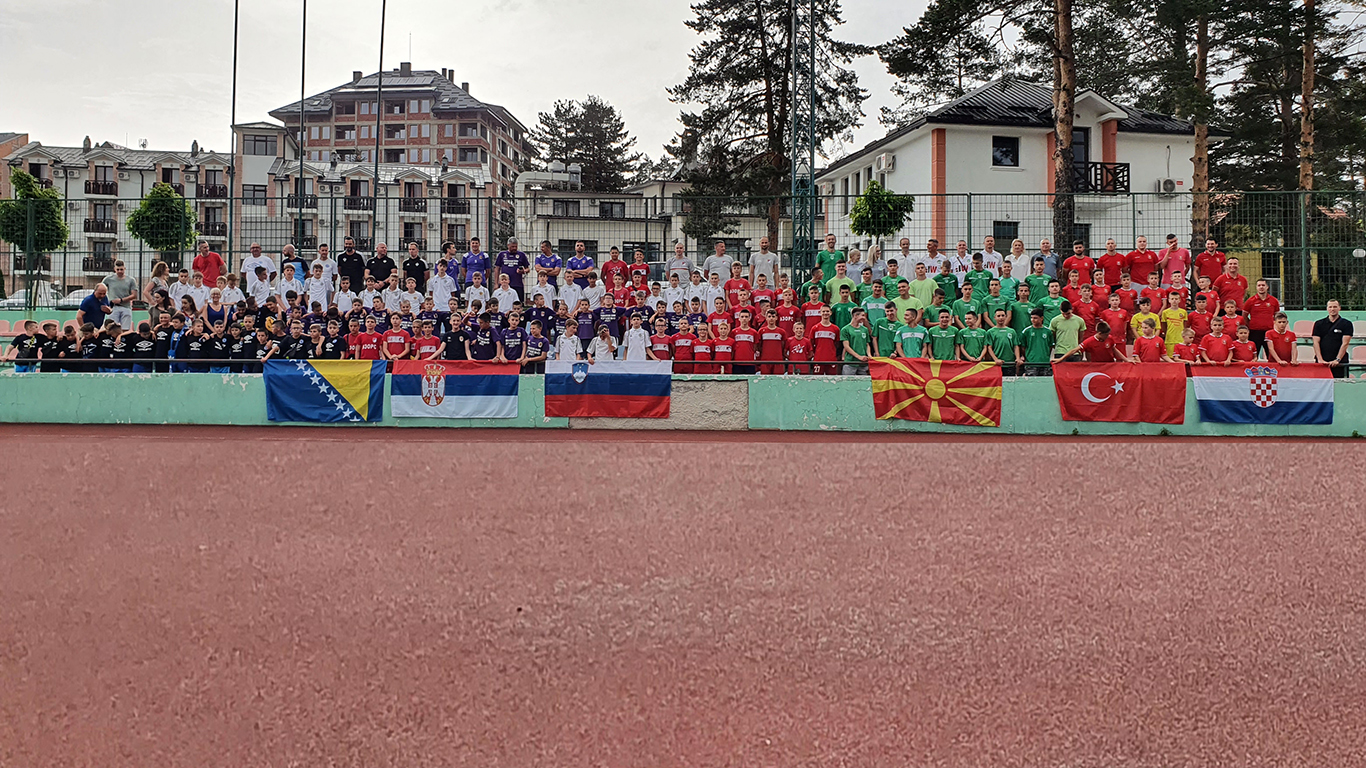 The region got its first 150 “life champions” who attended the educational-sports camp “Creating Life Champions” on Mountain Zlatibor, Serbia. Football players of the younger categories of Grafičar from Belgrade (Serbia), Sloga from Doboj and Željezničar from Sarajevo (Bosnia and Herzegovina), Pelister from Bitola (North Macedonia), Gorica (Croatia) and Maribor (Slovenia), along with their 30 coaches, spent four days on Zlatibor learning about life values, training, connecting and gaining lifelong friends.

The atmosphere and significance of the camp is best described by the children’s request that the next such gathering last at least seven days. What makes the “Life Champions” camp special is that the sports teams did not have the obligation to compete or to undertake classic preparations, for the first time – a large part of the program was dedicated to education, and in the end – they were all winners.

“Young athletes are used to either training or competing when traveling with clubs. This time it was not the case. We made an effort to prepare a variety of content that included education, training and entertainment. Little football players got acquainted with the methods of non-formal education, learned about important life topics such as health, ecology, tolerance and non-discrimination, and why they are important. Football coaches, professors of the Faculty of Physical Education and experts in the field of human rights, provided them with all the necessary information in order to support their growth into good and quality people. We have created a team of life champions, which currently has 150 members, and we have just started. This story will grow and for that we need the support of the whole society”, said the program director of Development Center for Youth and creator of the idea, Aleksandra Knežević, on behalf of the camp organizers. 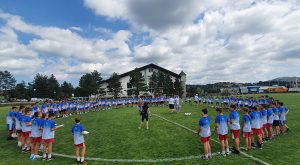 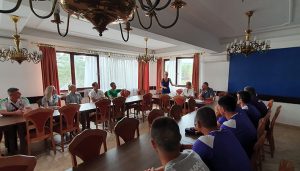 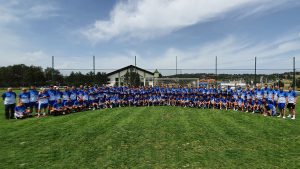 Camp is part of the project “Standing Together for a Healthy and Safe Community” supported by the European Union’s Erasmus+ program, whose media partner is TV Arena Sport. Goal of the camp was to contribute not only to the acquisition of new knowledge and encourage regional cooperation, solidarity and fair play, but also to enable it to be attended as a free activity by those children and youth whose financial opportunities would not allow it. All participants received a set of equipment as a gift, and each team received a soccer ball. Sponsors of the camp are Energize, the Municipality of Čajetina, the Tourist and Recreational Complex Zlatibor, Voda Vrnjci and Hell Energy.

The project coordinator is Development Center for Youth from Belgrade, and the consortium brings together partners from the youth, education and sports sectors from Serbia, North Macedonia, Croatia, Slovenia, Bosnia and Herzegovina and Turkey.