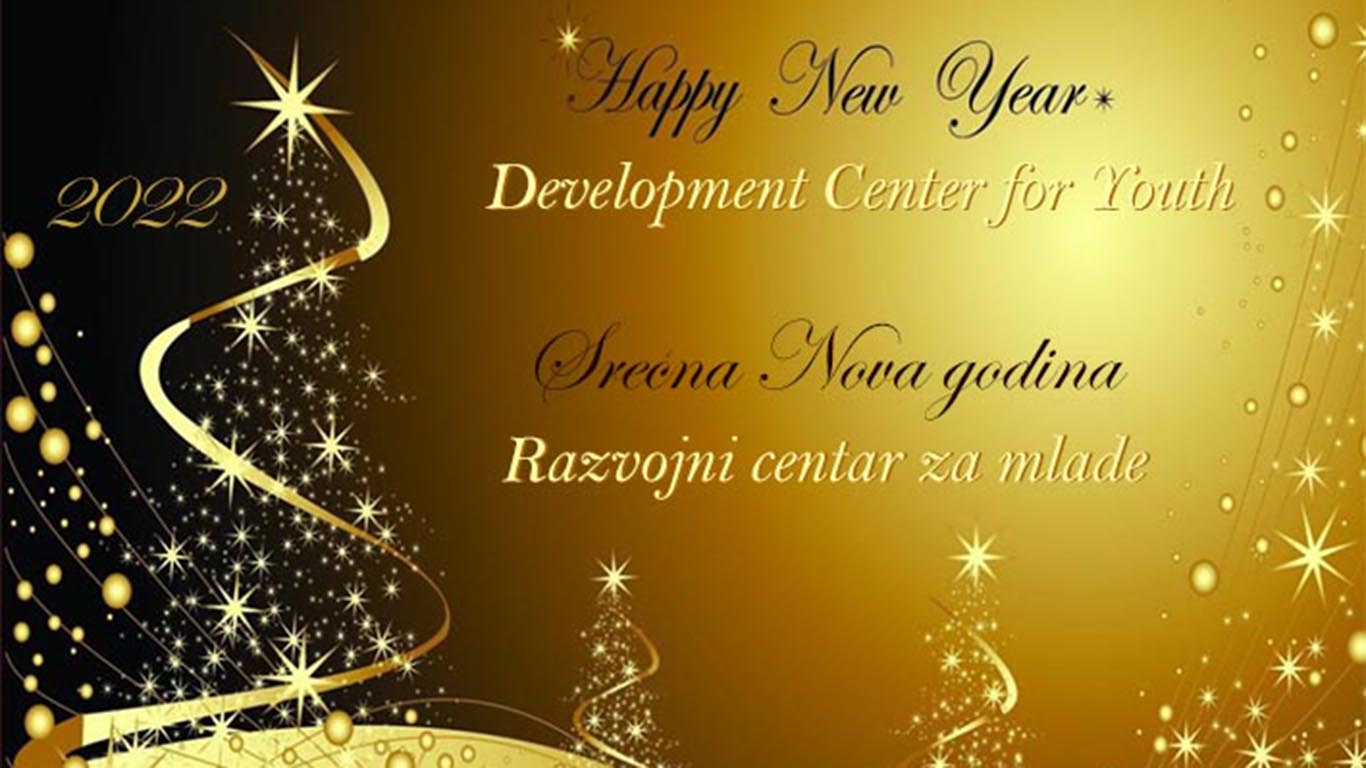 We are ready to say goodbye to another long and challenging year marked by an unstable epidemiological situation. However, for us – a year in which we have tried to increase the scope of activities in order to offer children and youth new content, programs and opportunities for quality leisure time and non-formal education.

We have focused on the human rights in sports and development of the concept of life champions, insisting that first of all we should work on development of good people, and then top athletes. We have recognized the important role of sports in conveying significant social messages, so it should come as no surprise that the ambassadors of the concept are Aleksandar Mitrović, Edin Džeko and Goran Pandev – top people and top football players. We connected regionally and included 6 youth schools of important clubs such as NK Maribor, HNK Gorica, Željezničar Sarajevo and Sloga Doboj, Pelister and Grafičar. We have played and had fun, connected and learned together, showing how future of the region should look like. We managed to organize trainings for trainers aimed at revitalizing their pedagogical and educational role, 2 regional educational-sports camps on Zlatibor and Palić, develop an educational module for working with children and youth as lasting value of the project, but most importantly – establish a deep sense of commitment and a link between 400 children, their trainers and team members from the youth, sports and educational sector. That we are on the right track is evidenced by over 24 video messages of support obtained from prominent names from the world of football, both football players and trainers, which have been arriving during the implementation of activities.

We have also promoted the idea of life champions in boxing, opening a conversation with young boxing coaches, all within the project “Knockout for Discrimination”. This is the line that we will continue to work on, consciously entering first into two sports such as football and boxing, and with the intention of breaking down all existing prejudices and taboos that are related to them.

2021 was also a year of significant partnerships for us – in Arena sport TV we got an important media partner, thanks to whom our activities were followed by more than 5 million people at the regional level. On the other hand, we are proud of the partnership with DEKI 5 camp of Dejan Stanković and Pandev Academy of Goran Pandev, as all parties recognized the importance of working with children and youth in and through sports. We hope that these partnerships will give rise to a number of new activities from 2022 onwards, as a clear plan for further joint action has been made.

In addition, we have remained committed to our main line of action – work on capacity building of various actors for project preparation and implementation, considering project cycle management an important, if not the most important component of civil society work. In this regard, we especially emphasize the project “Sustainable Associations for a Strong Community” which we implemented in partnership with the Municipality of Raška, and within the Platform for Accountable Public Financial Management, coordinated by UNDP Serbia with the financial support from the Government of the Kingdom of Sweden. This project enabled 12 associations of citizens from Raška to undergo training, and through mentoring work to come up with 12 finished products ready to perform towards the donor community, which were then presented at the Fair of Project Ideas.

We are also proud of providing additional support to replicate the project in Prijedor in cooperation with one of our main partners, Trade Union Education Center from Banja Luka, making the total number of trained and empowered activists more than 50.

We also realized our training for project cycle management with the Belgrade Communal Trade Union, strengthening their capacities to act towards the international community. However, we have remained consistent in working with the unions of administration from the region, putting our knowledge and logistical possibilities at disposal of the unions from Republika Srpska and North Macedonia. We are especially proud that our experts have been engaged within the project of the Trade Union of Republika Srpska “Towards Public Administration Reforms”, which is being implemented with the support of the International Center Olof Palme.

However, as the last years have been marked by a pandemic, we could not avoid dealing with that topic, primarily insisting on adequate communication with young people so that they can make an informed decision regarding immunization. Therefore, one of the realized projects is “Vaccine needs your help”, also in partnership with the Municipality of Raška, through which significant medical and protective means were donated to the Health Center in Raška, and 450 high school students went through workshops dealing with the issue of immunization. Goal was to give young people the opportunity to present dilemmas and ask questions, and then in the form of video tutorials to provide answers from experts.

During 2021, our small team has also showed that it cares about the environment. We are partners in the Erasmus+ project “Environmental Mobility by Raising Awareness on Changing Our Earth – EMBRACE”, which was launched from Belgrade in July this year and will last until 2023. United Societies of the Balkans from Greece gathered associations from Europe, Asia and South America, among which we are the only representative from Serbia, out of a total of seven partners.

When we draw the line, the summary could be following: almost 500 actors of different age in the field of sports who had the opportunity to participate free of charge in educational and sports activities; almost 500 children and young people informed directly about various topics through interactive workshops; 50 people whose capacities we have built in the field of project cycle management; 5 successfully implemented projects in the role of coordinator; 3 projects in the role of a partner; 4 trainings for strengthening citizens’ associations; 3 newly established partnerships; guest appearances, announcements and information that reached more than 5 million people in the media.

Support for activities was obtained through the ERASMUS+ program of the European Union in the field of sports, the European Youth Foundation of the Council of Europe, the UN Development Program in Serbia through a grant from the Government of the Kingdom of Sweden, but also from a number of socially responsible companies such as AMS osiguranje, ENERGIZE DOO and Voda Vrnjci .

We dedicated the last week of December to action planning for 2022, both among ourselves and with various important partners, because we want to increase these numbers, while constantly giving greater meaning to everything we realize, especially for children and youth.

While this might seem like an annual work report, the bottom line is that each of us needs to pause for a moment, smile at herself/himself, and show satisfaction with all the emotion, energy, knowledge she/he has invested in the world around us.

Our biggest New Year’s gift are all the smiles we provoked, all the discussions we started influencing formation of thinking and active citizens, all the messages of support we have received during the previous 365 days. However, we cannot forget to mention one of the messages we emphasize the most, stating that we are doing more with our activities for the region than all politicians together in the previous 20 years. Acknowledgment that people see and recognize with their heart what we are doing in the community gives us the genuine wind in our back.

And therefore, may we all have a happy new year and let 2022 brings us even more victories, smiles and success!

With love yours,
Aleksandra and Development Center for Youth team