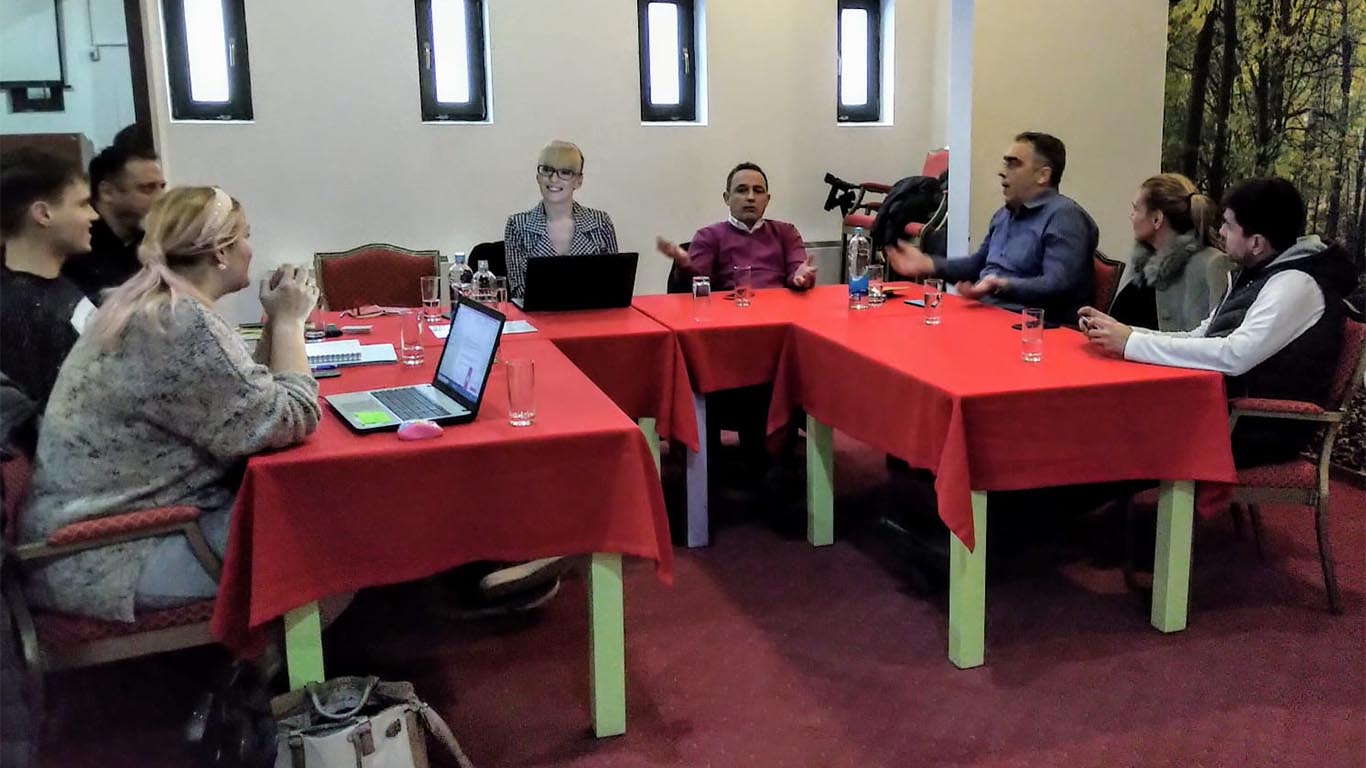 Project “Trade unions and their youth sections – new impetus for youth participation” has started and it will last until December this year. Aim is to improve knowledge and skills of young trade union activists to participate in social processes of importance and to advocate for improving the situation in the field of labour rights of youth.

Development Center for Youth from Belgrade is the project coordinator, including also Trade Union Education Center from Banja Luka, Trade Union Center for Education and Training from Skopje, COSMO Association from Podgorica and Youth Plus Trade Union from Ljubljana, with the active participation of organizations from Greece and Slovakia.

Project will have several phases, out of which the first step will be a survey among young people on youth activism and trade union participation, as well as the usage of these structures for active participation in society, and the results will be presented through national and integrated reports.

Central activity will be the Trade Union Academy, which will be attended by 35 participants from participating countries, during which through non-formal education participants will learn how to engage in processes of relevance for youth, both through the trade union and in their own environment. It will also help them develop social skills necessary for successful activism, and suggest different ways to reach out to young people through a media campaign aimed at spreading the message to as many people as possible. Participants will also have field activities during which they will transfer knowledge to their peers from immediate surrounding.

Project is supported by European Youth Foundation of the Council of Europe, and its peak will be the Final conference during which project participants will meet with stakeholders relevant for the topics of youth and trade union activism.

– It is sometimes difficult for young people to gather and form a formal group, but through trade unions they are already united and represent one of the most organized youth structures whose potential needs to be directed. That is why we strive to train them through our activities to use what many of their peers do not have, a good starting position, and thus create a better environment for themselves and other young people – program director and project coordinator Aleksandra Knežević has stated.

“Trade unions and their youth sections – new impetus for youth participation” is a continuation of two-year cooperation of the same partners on the topic of trade union activism and inclusion of young people from this sector in social processes of importance for this age group under the Erasmus+ program of the European Union. Therefore, on this occasion, the agenda for study visit planned in Slovenia has been drafted.